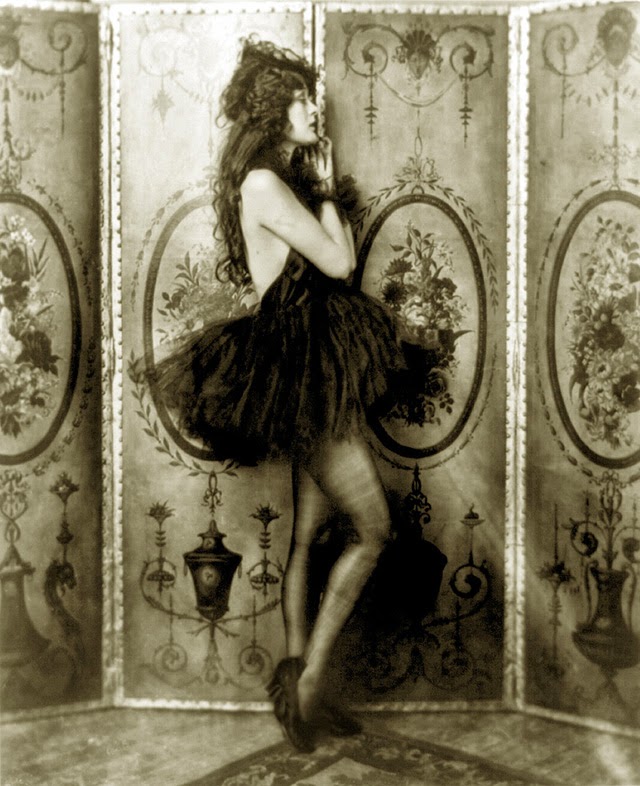 In old Algiers is where you will find her, a diminished recluse with not much to say

She lives where the boorish found silence, not once thinking back to the events of that day

That day when a world changed for ever, the day when sensibility severed her from her past

Untied all the knots of entanglement, and a style of living she could never hope to outlast

She wrote a doting epitaph for a dead lover, in hieroglyphics no one could read

Planted Keats own lily aside his tombstone, never thought to water it, it thus went to seed

In green grief she sought out a new captive, one she could keep as her own and enslave

Promised him he would feast on her hunger, one-day pride of place with her in her grave

She shared with him her darkest secrets, on the day he succumbed to her rage

Facing the trauma of tomorrows addictions, she locked him secure in love’s dreary cage

Upon the mountain top of sacred dilemmas, where the poets come take wine and bread

Dancing naked by the light of a full moon, she played up to the bewitched gallery instead

Of rousing her under lock and key new lover, one quite forgotten, she was otherwise elsewhere

Feeding on the essence of Casanova’s imposters, and the thrill of any brand new affair

Through the forest of time and undetected, a huntsman came seeking out freshest prey

So hollow the soul of the counterfeit mistress, no hard currency to bribe him away

Her fly by night lovers flew away in an instant, the hunter had made his foreseeable theft

One day long ago I met the oldest lady, her ravaged face powdered, begging one last reprise

Yet backward of fallen leaves on the outside, I saw moonlight’s moth behind frozen brown eyes 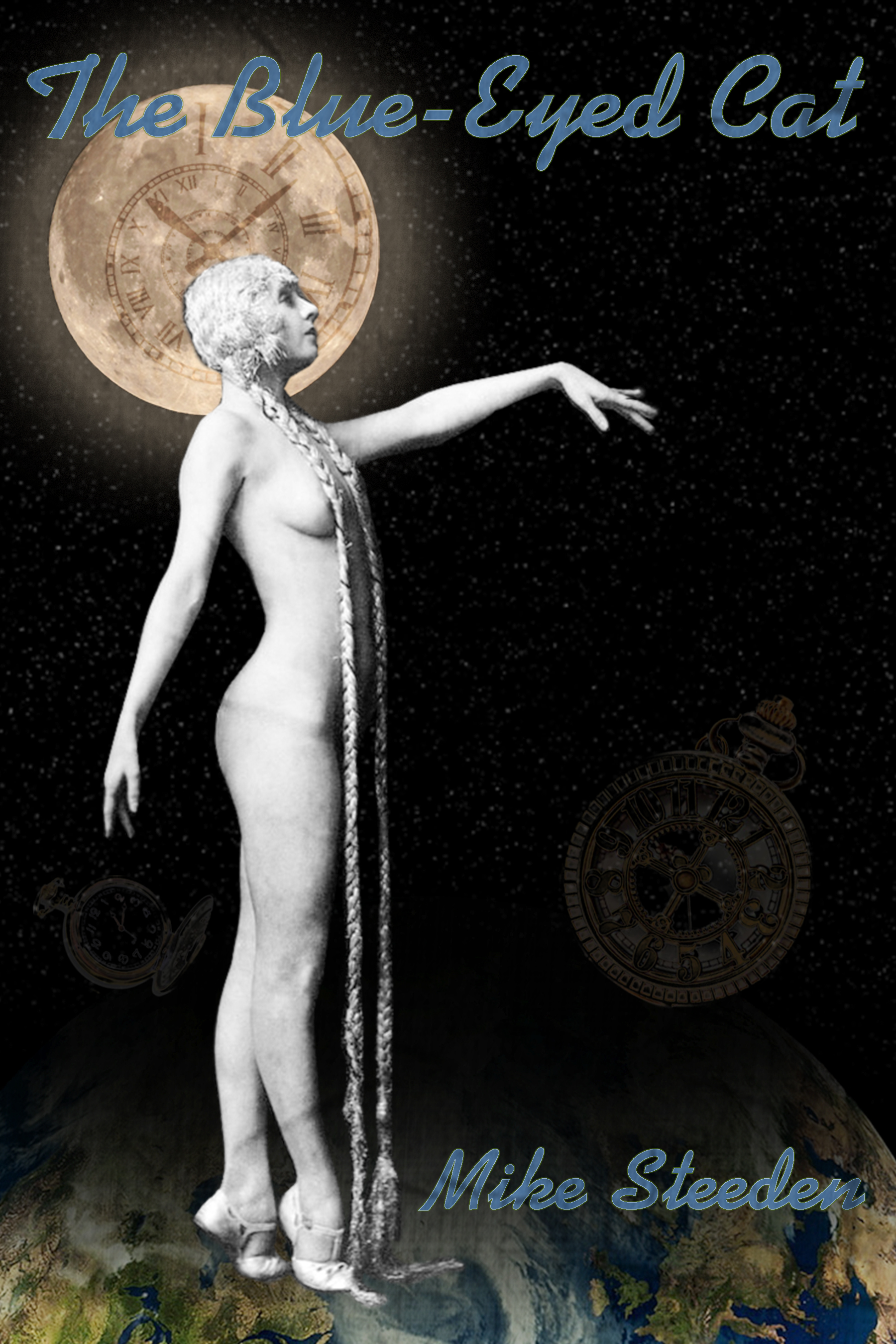 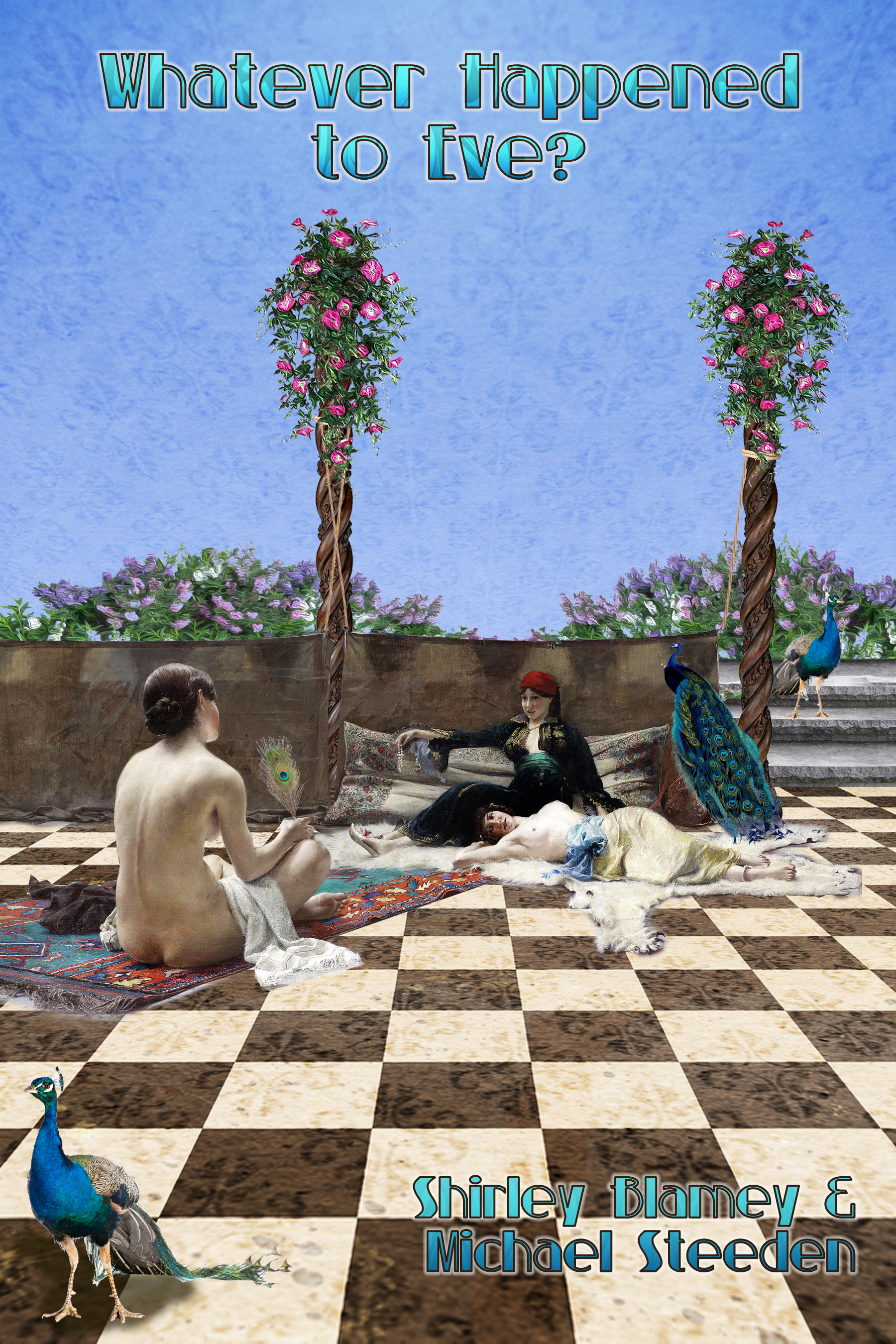 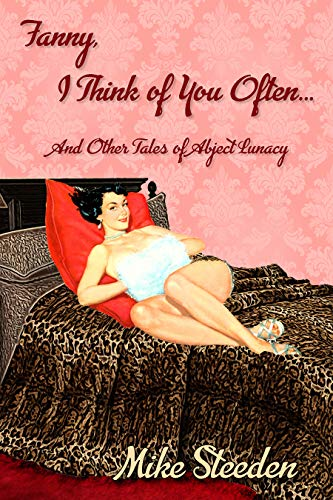 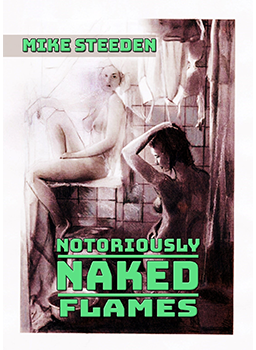