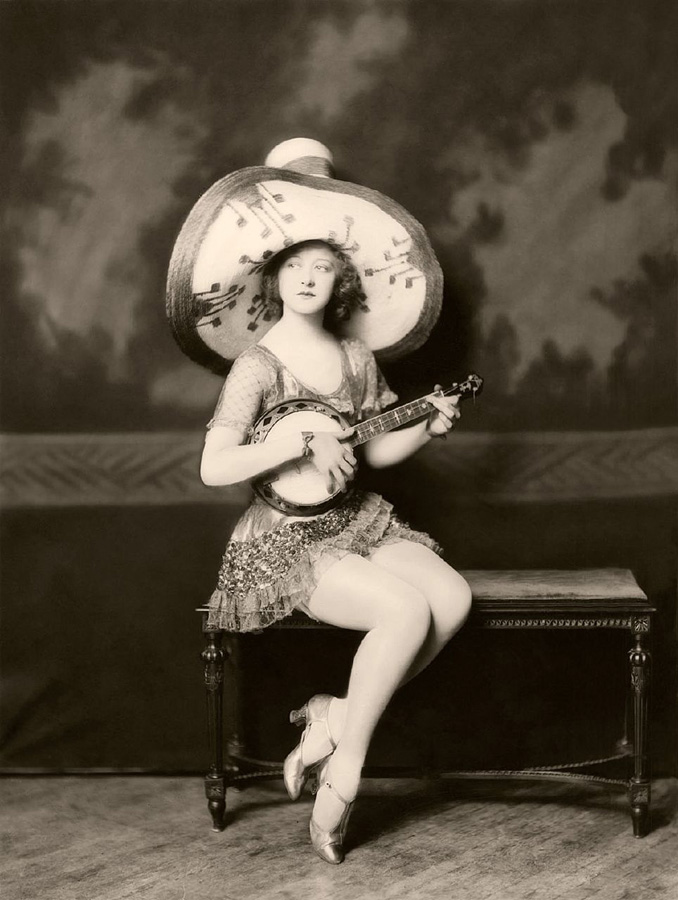 also, she noticed that the wily toffs, those gaudy suited moneyed ones

bewildered she took the last ocean liner out of Alexandria

across The Med, home to timeworn England’s pastures green

within her productive invention, she saw

disguise an undergrowth of helpless combs

a murder, self-destruction or a clandestine union

and, although her mousey disposition indicated otherwise

virginity was an irrelevant thing she could not claim

as her own, less spoken of, timid virtue

on those days when not shuffling dust ridden books

she played the banjo, badly initially, not so later

were he not immune to the world at large

he could have had her knickers off in a flash

perhaps that was why she adored him from afar?

the year the angry mob sang the monsters praises

in the graveyard, where the good and the great rested

stirrings from high above, had the deceased turning in their graves

wondering just how such an event could have happened

it was a Wednesday, late autumn when she concluded

here, there and everywhere there would be a price to pay for this

self-same Wednesday, a cloudless night of moonbeams and salty spray

wondered if a foetus knew of fear and laughed in its face?

she was pregnant, of course

by whom? that was the question

looking back, I found it easy to respect her

much harder to find common ground

46 thoughts on “LESSONS OF LIFE & HISTORY”